She had fantasized about Harold since the 4th grade. After decorating her Valentine mailbox, she anticipated the insertion of his declaration of love. 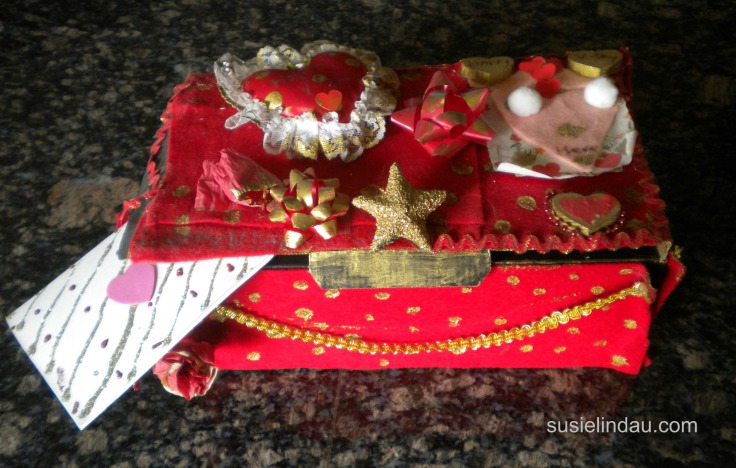 The next day, he popped it inside her box without making any eye contact. Later, Lulu flew through her Valentine messages until she found his love note. “Yours, Harold.” She swooned thinking she was finally “his!” She called her girlfriends to compare notes. He had signed theirs, “Yours, Harold” too.

Years later, Lulu cruised the bars with her peeps to show off her parent’s new sport’s car. It ran out of gas. They stood on the side of road for almost an hour. Harold came to their rescue. After some subtle prodding from her girlfriends, she asked for his number.

A strawberry daiquiri was all Lulu needed to shore up her confidence. She texted him from the soda shop while her girlfriends giggled. “Thanks for the lift, Harold. I would really like to see more of you. LOL!” 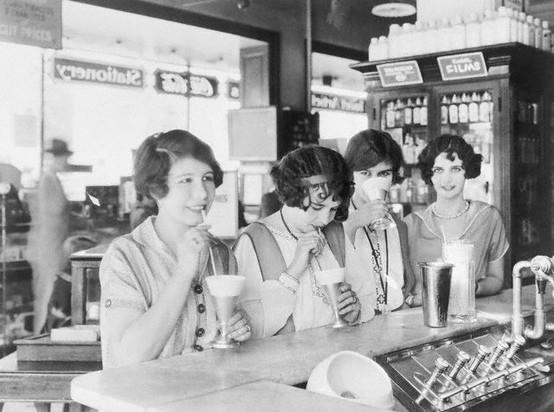 This jump-started their romance.

Along with bushy eyebrows, Lulu had been burdened with helicopter parents. She never had a moment alone with little Harold. They had dated for two years without a single kiss.

Towering over him had been a turnoff. Sitting down put him at ease.

Harold took a flying leap once a day at the Wisconsin Dells for meager pay to provide for her someday. Lulu was way ahead of him.

Sneaking out to pole dance, Lulu had built up a pretty healthy nest egg of her own, along with some pretty strong thigh muscles. She stashed the savings in a satchel strapped to her garter. Both had been hidden for so long.

Harold came a-calling. Electricity shot between them the moment he entered the room. She had to have him. This Valentine’s Day, Lulu would flash him the goods.

Her parents heard every word through the paper-thin walls.

Relieved and impressed, Harold asked for her hand. 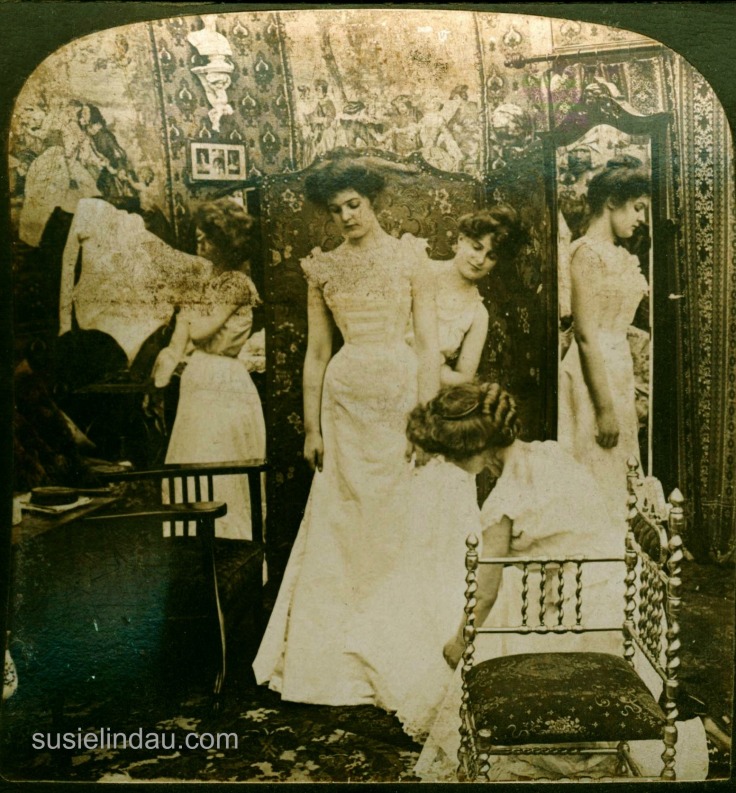 Lulu could hardly wait to show Harold what a modern woman he had married. 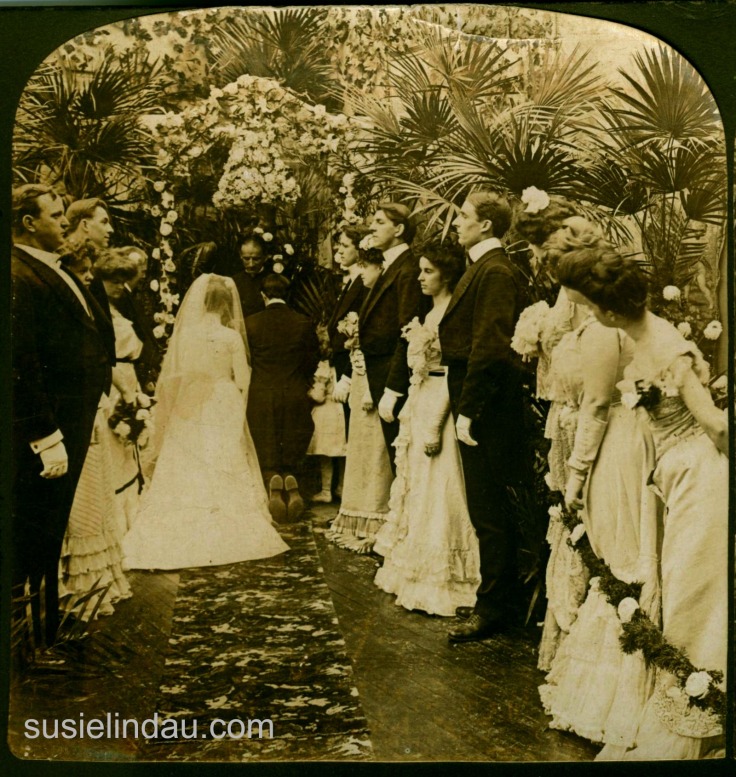 She knew it wasn’t nice to point and laugh, but size had never mattered to her.

Their sex tape went viral and paid for their honeymoon. It became a #1 hit on Youtube!

For the rest of their happy life, Harold took a flying leap into Lulu’s arms at least once a day. 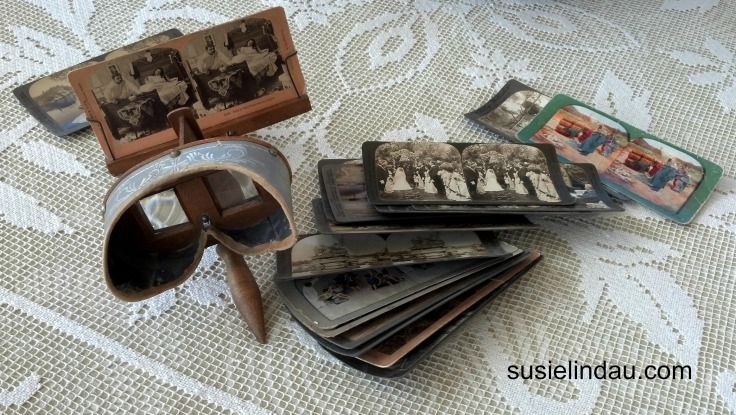 These pictures are from a stereoscope. It was the original 3-D View-Master back in the day.

Do you love or loathe Valentine’s Day?

Click for more wild life and travel adventures in Colorado and beyond.

“Share the Love!” A New Idea for Valentine’s Day

72 thoughts on “Leaping for Love, Lust and Lulu on Valentines Day”