I bet you’re addicted. Come on. Admit it. How many times an hour do you check stats, emails, social media or text messages? Is it hard to unplug? How long do you procrastinate before settling down to do real work?

Although I have found my passion in writing and always meet deadlines, I recognized my addiction to the endorphin rush of the internet. Reading blog posts, watching views roll in (or sputter) after blogging or checking comments on my latest Facebook photo had sucked me into the spinning vortex. Even though I start writing around 9:00 AM each day, I felt as if a party was going on and I was missing out. I had become a victim of FOMO. Sometimes, I would stand and stretch at the end of the day, wondering where the time went.

A few months ago, I read an article by Adam Green who is a travel writer for Vogue Magazine. He lamented about missing deadlines and then faced the ultimate humiliation. He found out his office presented  a departing colleague with a mock Vogue cover. The headline read, “Adam Green Meets a Deadline.” His name had become synonymous with procrastination. Bummer.

He jumped at the opportunity to do an article on overcoming procrastination. After a Skype interview with self-help guru, Mark McGuinness, he made a plan. Adam made lists of work to be done and checked them off as he went and he used the program Freedom to block the internet for four hours a day. The structure really helped, but he still found himself researching instead of the doing the hard work of writing the piece. Mark suggested that he set a timer and write for twenty-five minutes straight. If he wanted, he could reset the timer.

After reading the article, I had an AHA moment. I don’t ever have a problem motivating to write, but I take too many breaks. Because I like to research while writing, Freedom wouldn’t work for me.

I started #unplug4hours on Twitter. Once Tweeted, it became a public announcement of my commitment. When I clicked back to the internet by force of habit, I gasped as if being caught in a lie and clicked off again. Did anyone see me? Embarrassed, I hunkered down to work again.

Sometimes, I wrote for more than four hours. Other days, I wrote for a couple, but I’d keep the internet turned off and would use the rest of the time for research, to work on blog posts, or to throw in a occasional load of laundry. After four hours, I would get my internet fix while eating lunch, then I’d settle down again to write for another block of time. Pretty soon it became a habit, a good habit.

Do you have a project which is taking forever to complete? Does it feel strange to be outdoors without your phone in your pocket or hand? Do you recognize your family members?

Do you check the internet during the day? 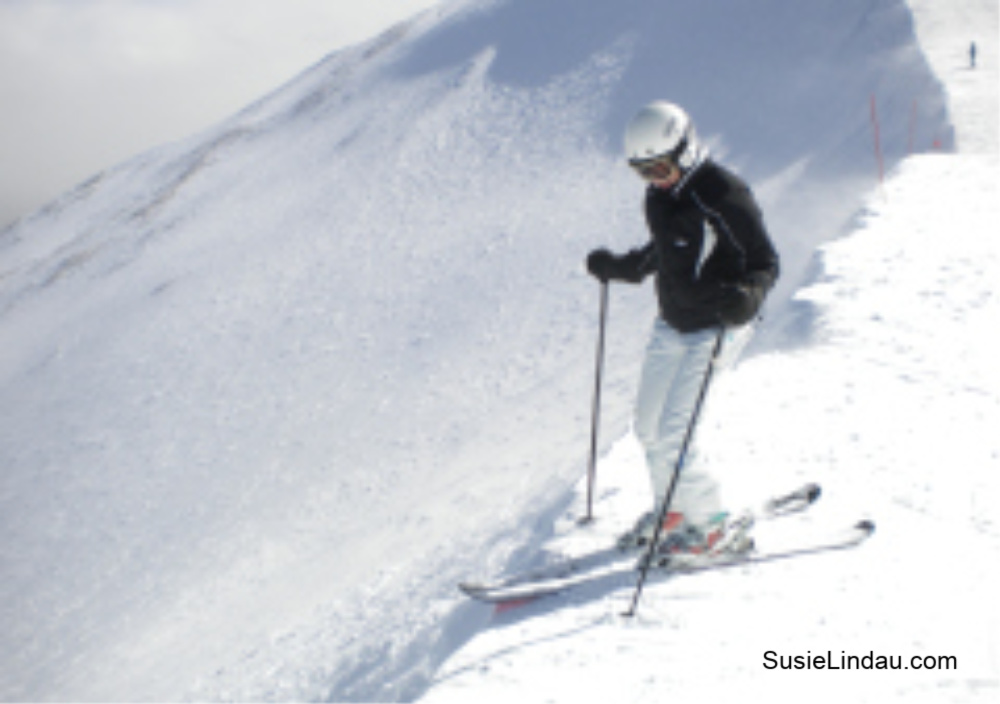 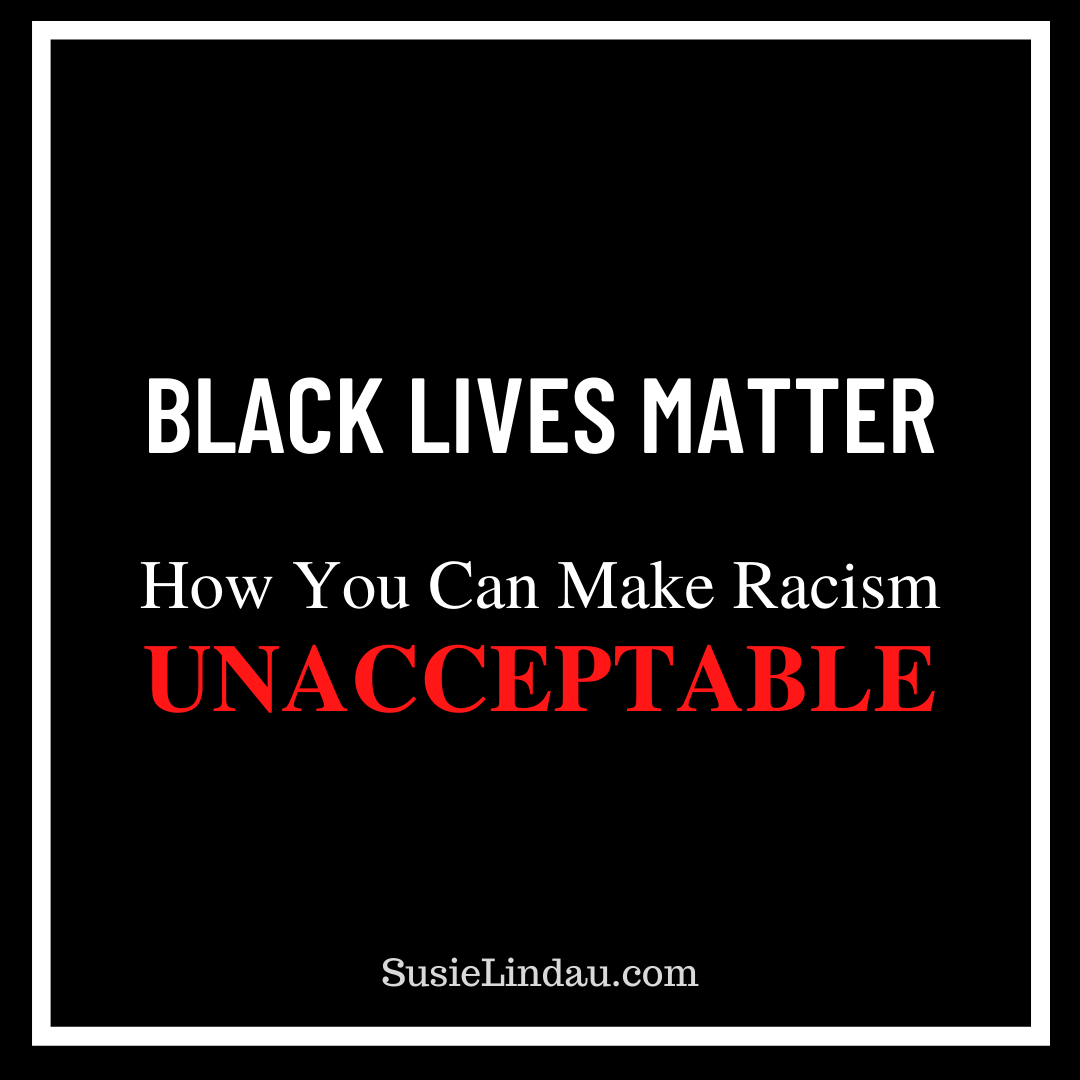