I’ve been surfing the net for the wildest gifts online and would like to share a few unusual finds with you. Some are wilder than others, but they are all meant for someone who has everything or a sense of humor.

The Power Nap Head Pillow can be found at Bedding In

The Shower Squid can be found at Uncommon Goods. 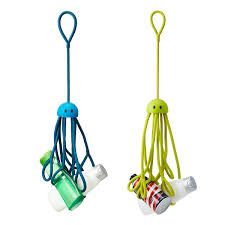 With the Body Sleeping Bag by Selk Bag, you never have to get out of bed. 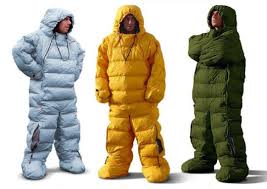 The Human Bowling Ball will soon replace traditional football. Maybe not, but it sure looks like fun! Yep. That’s a human inside.

You may already own the Bearded Beenie. 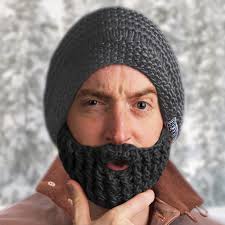 And no baby’s wardrobe would be complete without the Burly Beard.

How have we lived without the Spinning Fork?

I love the Nightlight Orbs! They would be fun to juggle in the dark except toes.

Here it is in action! Well, it’s not a video. Use your imagination. 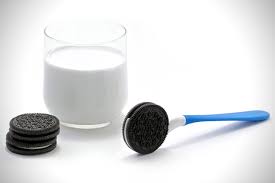 The Tailgaters’ Hammocks because swinging around while eating and drinking is more fun than just sitting around.

The Long Reach Lotion Applicator. Her back looks pretty moisturized, don’t you think?

The Faces Mugs have some pretty sweet storage.

Which is your favorite?