We were on an epic road trip. The gap between our car and our son’s began to close. He and his posse had an earlier start and were a couple hours ahead, but pulling a trailer has its way of slowing a car down. They were only 25 miles ahead.

We could catch up.

We watched for Uhauls while driving 85 MPH. Then I made a call. We had passed Kelly’s girlfriend! She had pulled over at mile marker 91 and filled up at an Arco station. We were already in the 70s. Whoa! We couldn’t believe it. Kelly and his friend, who would be his roommate in Burbank, had flown down the road, ahead of us by thirty minutes.

Then we learned they would take a pit stop before heading to California. There was still a chance.

We hoped to meet them….

in a truly Wild place.

A place where all kinds of epic adventures happen.

We wound our way through a casino. They were in another building. 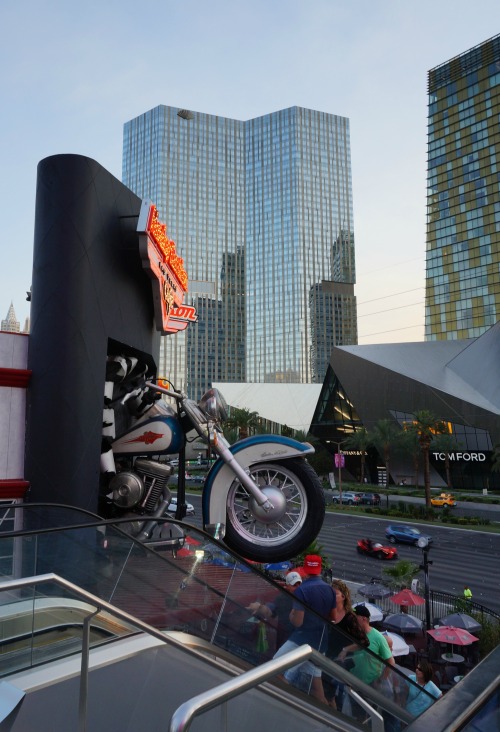 We headed back into the 112 degree heat and ducked inside the Paris.

Vegas is crazy. I made a list of my sensory overload, but it was waaaaaay too long. After a night at The Luxor, we hit the road again.

I had forgotten about Area 51 and its proximity to Las Vegas… That would explain everything.

There’s a lot more to come on our epic road trip. It has just begun…