I’ve been to New York City many times, so discovering the unusual along with experiencing loads of serendipity was exciting and fun. During my early visits to New York City, I waited in line for tickets to Phil Donahue and Conan and would slip into the crowd to watch The Today Show. Now I look for different things to do. 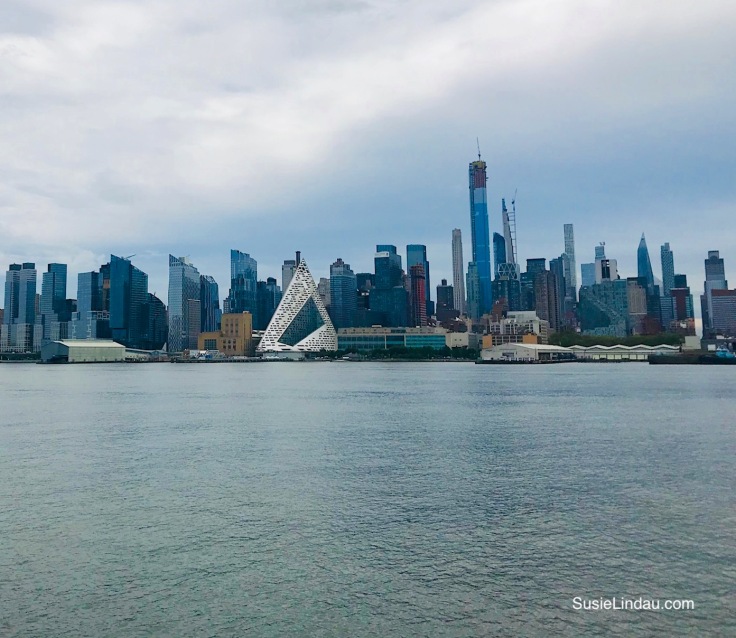 Serendipity started with an invitation to a wedding in New Jersey the same weekend as my daughter Courtney’s invitation to a New York wedding. We flew to the Newark airport together and spent time with her boyfriend’s family. They happen to live less than an hour away. What were the chances? On Friday, Courtney and her boyfriend, Dan, my Danny, and I took the ferry to New York, very efficient and fast, and then bussed down (neither efficient nor fast) to Wall Street where they checked into their hotel. 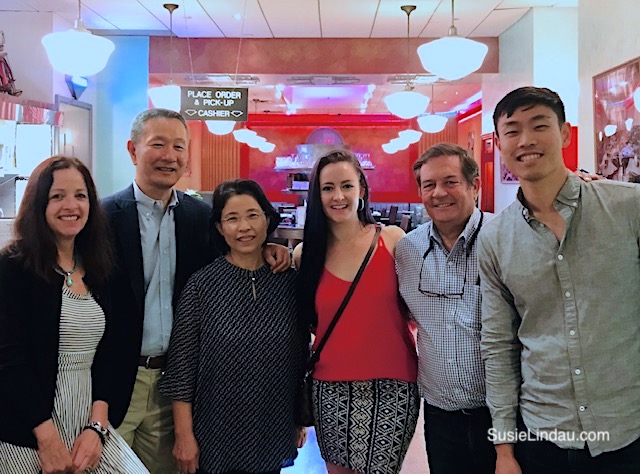 After the usual visits to Ground Zero and Battery Park, we discovered the oldest church in New York City. St. Paul’s survived a fire which burned down a quarter of the city and 9/11. They have a pretty cool cemetery too.

While we meandered around downtown NYC, we cut through a construction zone on a small street. A sign caught my eye. I couldn’t believe it! This was The Fountain Pen Hospital Neil Gaiman mentioned in his interview with Tim Ferriss. What were the chances? I am taking Neil’s Master Class and read his book Trigger Warnings on the plane!

We stepped inside the shop where we were greeted by the owners who overheard me chattering on and on about Neil. “Neil shops here with Amanda Palmer,” the shop owner said, smiling.

During Tim’s interview, Neil said he handwrites the first drafts of his books and always uses a fountain pen. It slows down the writing process so he contemplates the sentence a bit as he writes it. Computers allow us to spew as fast as we can type making first drafts more of a mess. Paraphrased, of course.

I tweeted about The Fountain Pen Hospital but didn’t pay much attention to how the tweet read.

When my blogging friend, The Hook thought Neil Gaiman owned the shop, I deleted the tweet. Then, I tweeted a new one adding the word favorite between the words Neil Gaiman’s and Fountain Pen Hospital.

I happened upon @neilhimself ‘s favorite fountain pen shop on a little road in NYC and bought a pen to write my next novel. Can’t wait to start! @FtnPenHospital pic.twitter.com/R4AqjGiQFq

An hour later, my jaw dropped. Neil Gaiman had responded but I had deleted the original tweet. Oh, nooooo!

You are much, much too kind.

On a stroll down 5th Avenue, I discovered the most amazing watches and stepped inside Breguet. I thought they displayed their newest line but they were classics from a very long time ago. Their history started in 1775. The watch face below seems to be from Alice in Wonderland. The lady who helped us gave me a hardcover catalogue. I will enjoy the photos since the $35,000 price tag might be a tad out of reach. 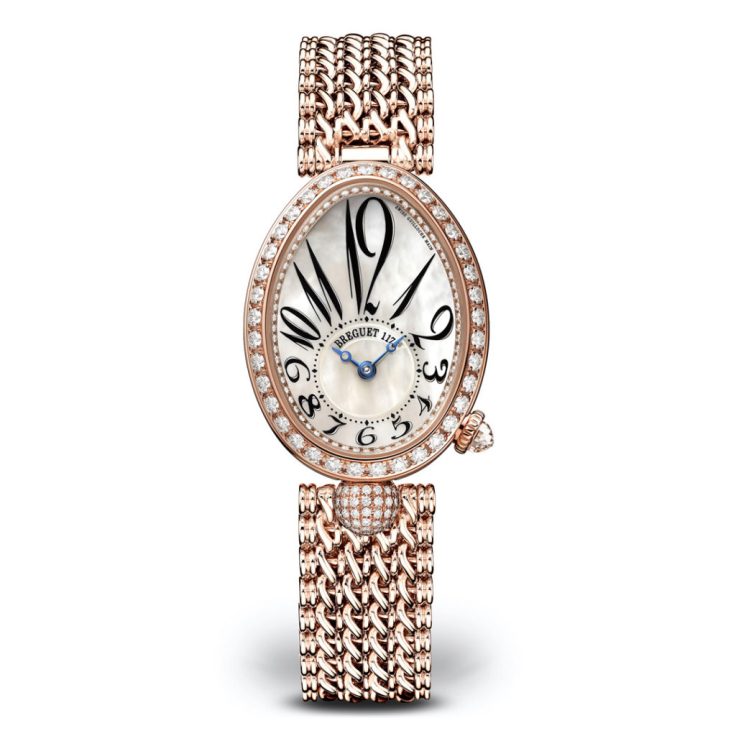 In search of a place to relax with view, I asked a very friendly clerk in Ted Baker for a rooftop bar recommendation. 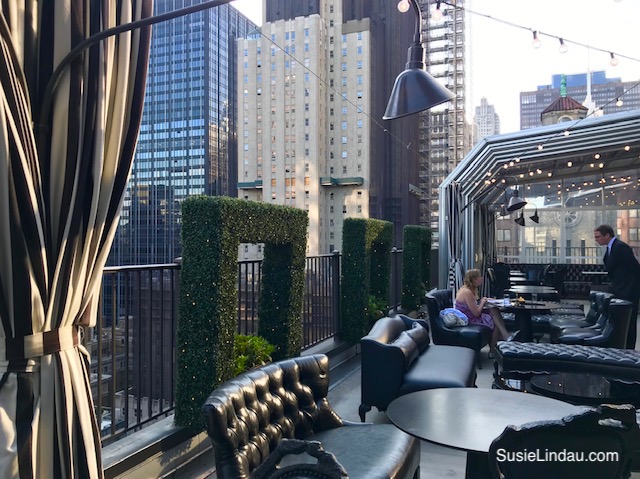 She suggested Upstairs above The Kimberly Hotel. Amazing. Thirty stories high with breathtaking views of the Chrysler Building and the upper east side as the sun slipped behind the skyscrapers, it was the perfect choice. They provided complimentary nuts and chips. Their non-alcoholic Garden Margarita made with Seedlip elixirs was magical! I loved the decor, especially the victorian chairs which must have been rescued from a fire.

Life being full of serendipity, Danny and I walked to Central Park and watched a kid catch one blue gill after another. When I took a picture, his mother told me to delete it. Then we started talking. I’m a talker. It’s what I do. She said she was on vacation to visit her mother-in-law and asked me where I lived. When I said, “Niwot, outside of Boulder,” she said, “I know Niwot. I live in Gunbarrel. My son fishes at Coot Lake on the weekends.” What??? I bike to Coot Lake twice a week! What were the chances???

A photo without her son… 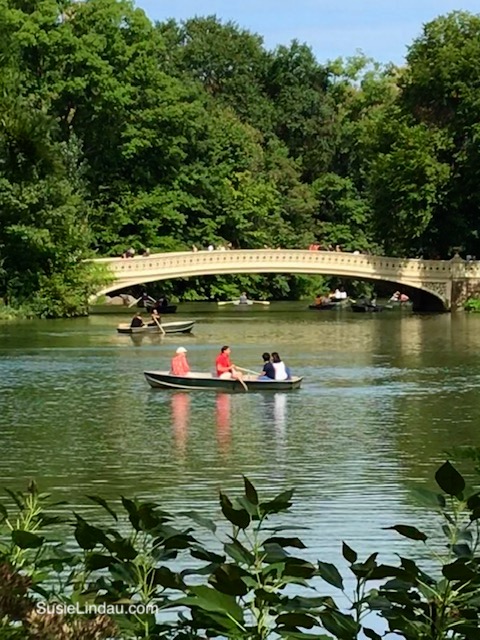 Along with looking for unusual places, I love to visit old bars and restaurants and old haunts of writers, like Chuck Dickens’ hangouts in London. I searched my phone the first day and being swept up in the scene, forgot all about it. A few days later, I was getting the hangrys in Soho. I spotted a small tavern on Prince Street. When I looked around the small bar, the built-in cabinetry appeared to be authentic Victorian. Our waitress told us Fanelli’s Café is the second oldest restaurant-bar in New York, established in 1847. Whoa. She told us she is working on the side as an editor. What were those chances? 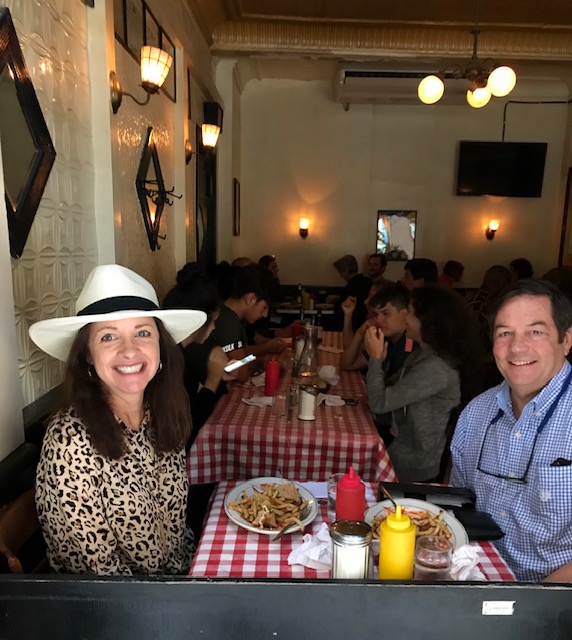 Since our Airbnb was located in the theater district, we walked past a play called Betrayal, in New York for a limited time. When I emailed my blogging friend, Lame Adventures about it, she said it was very good and Tom Hiddleston of Avengers fame was excellent. We bought super tickets in orchestra and prepared for drama. The artistic level of choreography, light, and shadow on the simple stage was fabulous thanks to Jamie Lloyd’s direction. Wow. The lighting and movement took theater to something which could enjoyed as performance art at The Whitney Modern Art Museum where we saw this. LOL!

After the play, I noticed a crowd forming while security shouted, “Only those with a program, please.” The people held Betrayal programs. I lined up behind the railing and asked the lady next to me what was going on.

“The actors will come out to sign autographs.” Whoa. I explained that I’d seen a lot of celebrities and wasn’t into autographs. She introduced herself as a music teacher from Boulder High. BOULDER HIGH! How??? She explained that had moved to New York years ago and had seen many of her students perform. She likes to support the cast by asking for an autograph afterwards. Cool! I had no idea. Something unusual to do. 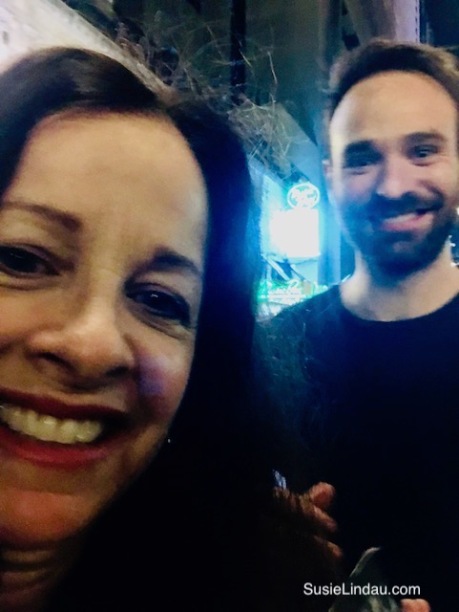 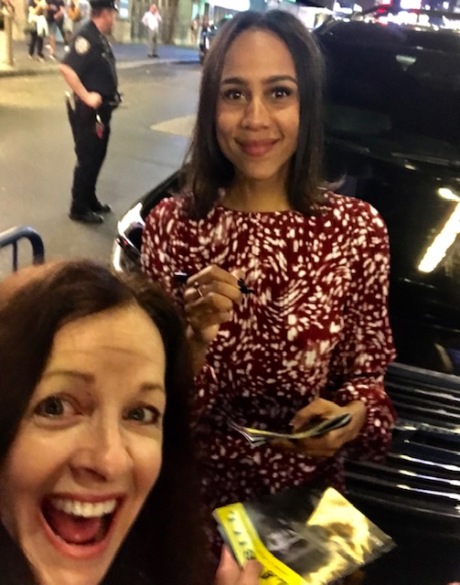 “This is the biggest crowd I’ve ever seen,” she said and went onto say she’s a huge fan of Hiddleston and was surprisingly nervous. I was more nervous talking to Chuck Wendig. Go figure.

The cast of Betrayal was generous with their time. Tom Hiddleston stood right in front of me and we had a nice conversation while people strained to get their programs signed. He told them not to push, he would sign all of them. I mentioned my thoughts about the Whitney and how they should look into entering a short film of the production. Then I said I’d be heading back to the great outdoors of Colorado. He said he wouldn’t have that opportunity until December. “You’re coming to Colorado?” I said. “No,” he laughed. “I won’t be outdoors until December.” Super nice guy.

By the way, it was the handler who told us how to take selfies. She used me as an example before the actors came out. This was my worst one. Might have been a little bit nervous after all. 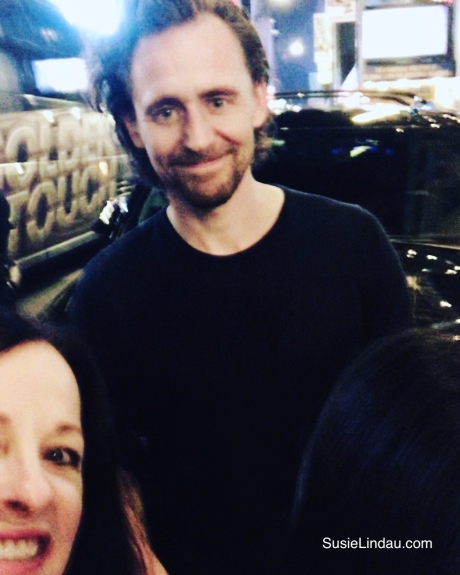 The night wasn’t over yet.

Danny and I walked to a French restaurant, Brasserie Athenee for dessert. Once we were seated, Marlo Thomas walked to a table behind us. She left the restaurant with Phil Donahue. A celebrity full circle. I couldn’t believe it.

There was other craziness like being on the Jumbotron the last three times we’ve gone to sporting events; to watch the Rockies, the Denver Broncos, and then the US Open on Monday night.

So many coincidences and serendipity while experiencing the unusual. I wonder if it ends in New York or what today will bring…

Have you been to New York City? What’s your favorite thing to do? 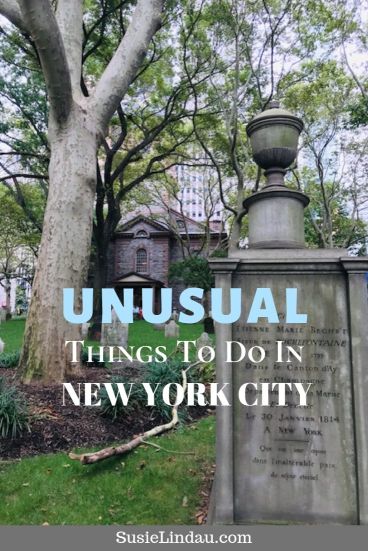